Few stories are as emblematic of StandUp for Kids desire to positively impact the lives of homeless youth than that of Brian Haslip’s. 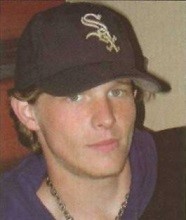 Brian’s first interaction with StandUp for Kids came in 1995 when he was 15-years- old living on the streets of San Diego. Brian had come to California from Arkansas to live with his mother, but now found himself without a home.

Volunteers from the local StandUp for Kids chapter came into contact with Brian and supplied him with food and hygiene products. StandUp for Kids also provided Brian with a means to contact his father. This was the beginning of a long and fruitful relationship.

However, over the next six years, Brian’s struggles would continue to persist. Brian would become addicted to drugs like meth and heroin. He would fall into a depressed state and would begin having suicidal thoughts.

It was a difficult time in Brian’s life with each day a constant struggle. However, in a time of vulnerability Brian found StandUp for Kids to be a beacon of light amidst the darkness.

“In between periods of being high, I had become a very suicidal person. I had also started cutting myself. The only time I ever really had people to talk to was each week when the StandUp for Kids volunteers would come out. Some of the volunteers and I had become very close. They were the people I could count on to give me positive reinforcement, and also the people that would kick my ass when I needed it.”

Recognizing the need for change in his life, Brian would come to StandUp for Kids in 2001 stating his desire to get clean. After assessing various options, StandUp for Kids would purchase Greyhound tickets for both Brian and his girlfriend who was pregnant at the time to her father’s house in Texas. Since the day he boarded that bus, Brian has not spent a night on the street and has remained clean.

Years passed and StandUp for Kids would reach out to Brian inquiring about his interest in being involved with the organization and sharing his own experiences and insights as a former homeless youth. More than eager to positively contribute to the organization who had helped him in the past, Brian would accept and has served various roles with StandUp for Kids. 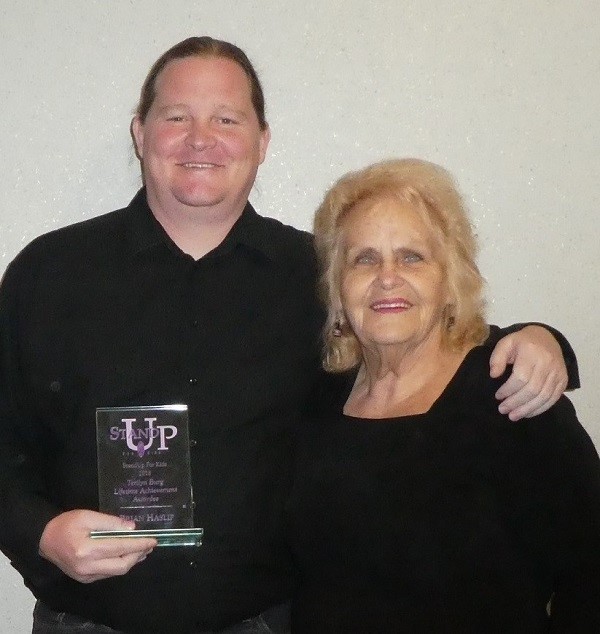 In 2018, Brian received the Terilyn Burg Lifetime Achievement Award from StandUp for Kids for his exceptional leadership and continued committed service to the greater community.

Today, Brian is a full-time employee at StandUp for Kids serving as the Director of Training and Information Technology. He has two kids of his own, including a son who was baptized at a StandUp for Kids outreach center.

With how far Brian has come, he remains eternally grateful for the help that StandUp for Kids provided early in his life.

“I can honestly say that if it weren’t for StandUp for Kids, I’d have probably died a junkie on the streets.”